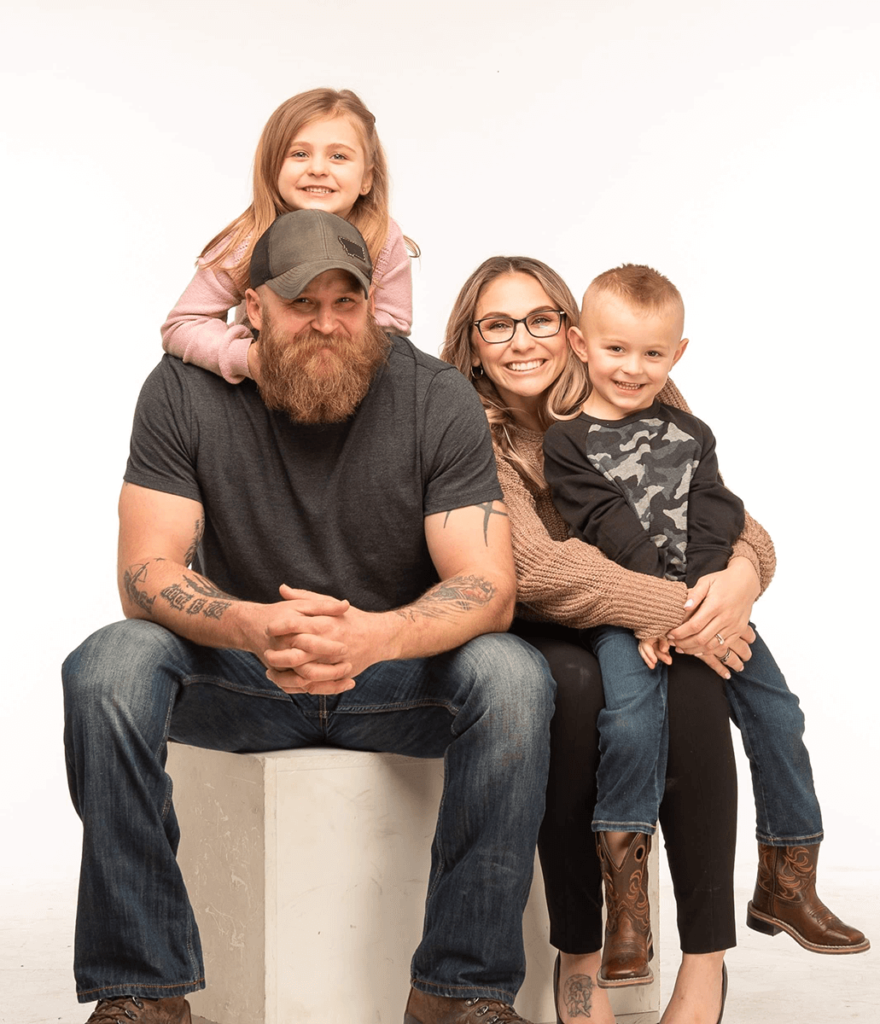 Brandon Olson grew up in the small town of Hazen, ND working on a Buffalo ranch and at a meat shop. Brandon joined the Army (101st, 1st Battalion of 502) shortly after the September 11th terrorist attacks. Brandon was a freshman in college and wanted nothing more than to fight for our country. Eleven months into his first deployment to Iraq, his squad was ambushed and hit with an IED. The ambush resulted in Brandon receiving multiple blood transfusions, surgeries, and ultimately, the loss of his lower right leg. Brandon was flown to Kuwait, then Germany, and then to Walter Reed. It was there he was awarded the Purple Heart by President Bush.

After continuous surgeries throughout the years removing shrapnel and dealing with infections in his limb, his back pain continued to get worse. The doctors wrote off Brandon’s back pain as prosthetics alignment issues. So, he had an X-ray done of his lower back. The X-ray revealed a 15-year-old break. So, the IED from 2003 had not only taken Brandon’s lower right leg and filled him with shrapnel but had also broken his lower back. This resulted in Brandon having back surgery in August of 2017 which fused his L4-L5 vertebrae in his lower back.

After the military, Brandon got his bachelor’s degree and graduated with a certification in prosthetics and orthotics. Not only did he want to know everything possible about how to cope with his new “leg,” but he also wanted to help others who were going through the same thing he was facing.

Brandon met his wife, Bridgette, in 2012 and they were married two years later. They have two beautiful children, Juniper (5) and Gus (4). They share in Brandon’s passion for the great outdoors, hunting, fishing, and all things American.

Receiving this home is such a blessing to Brandon and his family. It will allow them to spend more time together doing the things they love and for him to explore more of his dreams and passions. Brandon would love nothing more than to pay it forward and help the succeeding recipients receive their dream home as well. 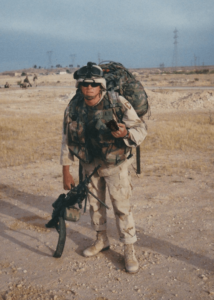 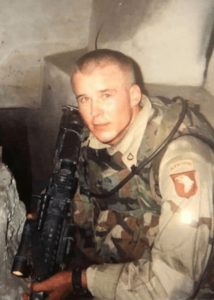 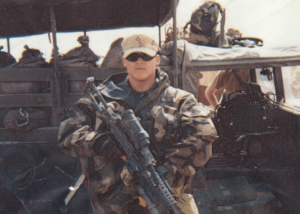 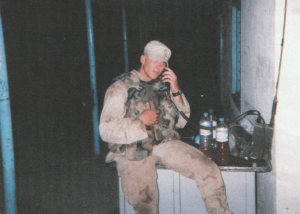 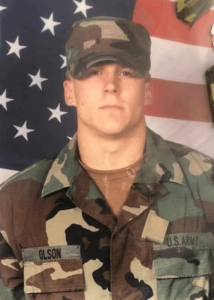 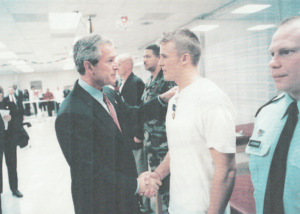 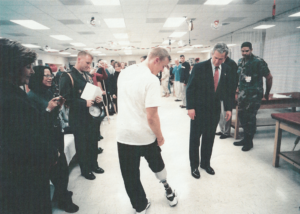 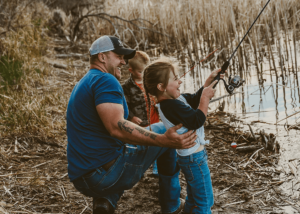 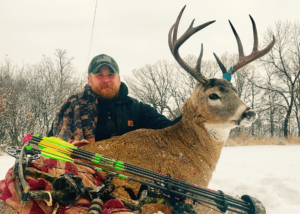 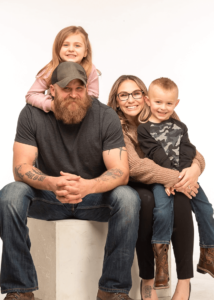 Changing the lives of wounded american service members, first responders, and their families